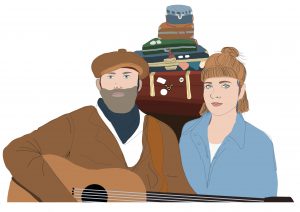 Two of Australia’’s most authentic and prolific singer-songwriters, Sam Buckingham & Timothy James Bowen, are teaming up for an ambitious EP release and tour throughout May & June 2018.

Delivering a live show that truly delves into the art of songwriting and storytelling, Bowen & Buckingham will share the stage – performing songs from their respective releases as well as new music, written and recorded specifically for this tour and their brand new, collaborative EP “Stories From The Road”.

Collecting stories from their fans earlier in the year, Bowen & Buckingham bunkered down on the south coast of NSW in March to write and record a collection of songs in just one week, inspired by the tales that have come their way.

Funded in part by the Australia Council, the tour will reach capital cities and regional Australia, and includes all ages shows in select towns. Creating a platform for honest conversation, truth telling and storytelling sets Buckingham and Bowen apart from their contemporaries, as they also invite audience members to share their stories each night.

“Two of the finest songwriters this country has to offer, and harmonies that will make the hair stand up on the back of your neck… An exciting collaboration” – The Au Review

Released June 2017, and with storytelling and poetry at its core, Buckingham has been gracing stages with it’s offerings both at home and in the USA, playing sell out shows in intimate venues and regional theatres country-wide, touring alongside the likes of Kasey Chambers, Washington, Katie Noonan and, most recently, James Reyne.

TIMOTHY JAMES BOWEN
“Timothy is the kind of singer songwriter who makes you jealous that you can’t do what he does, but intensely happy nonetheless that at least you (and the world) get to hear him do it.” – Joey Ryan, The Milk Carton Kids

The last few years have brought a whirlwind of opportunity and challenges for Bowen. He completed commissioned works for Virgin Mobile Australia and the Cancer Council, released two brand new records, was appointed as a Cancer Council Ambassador for 2017/2018, embarked on multiple national Australian tours with The Milk Carton Kids & Clare Bowen, gained cameo performances at the world renowned Grand Ole Opry stage in Nashville, TN. and had a song he co-wrote, ‘From Here On Out’, chosen for the hit U.S. TV series, ‘Nashville’.

Just weeks after recording his most popular EP to date, ’Steel & Wood’, Bowen was unexpectedly diagnosed with cancer and was given just two weeks to live. In the months following this, during early 2016, he released ’Steel & Wood’ to great acclaim, and returned triumphantly to the stage later that year to play alongside his sister, Clare Bowen, for her sold out Australian tour, whilst still undergoing treatment. Despite spending much of 2016/2017 in recovery, Bowen also released his most recent EP, ‘Bloom’, penned a charity single for the Cancer Council, ‘For Someone I Know’, and completed multiple national tours.

Bowen is set to record and release his debut album later this year and, given his inspiring journey and incredible ordeal, he will definitely be one to watch in 2018. 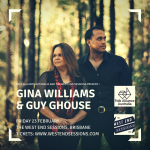 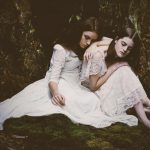 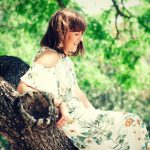 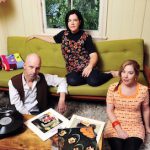 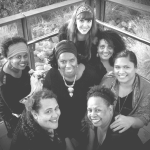 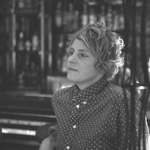 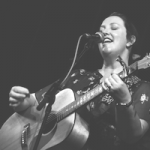 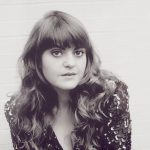 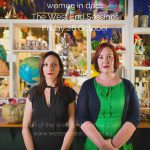 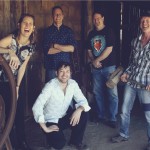 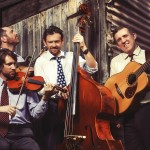 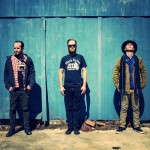 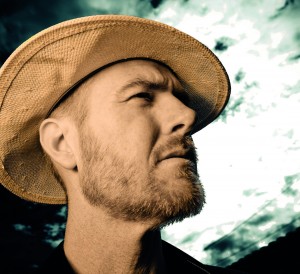 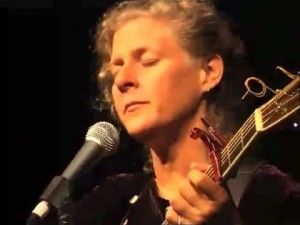 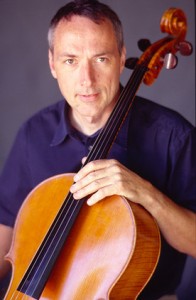 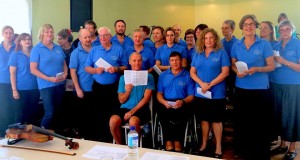